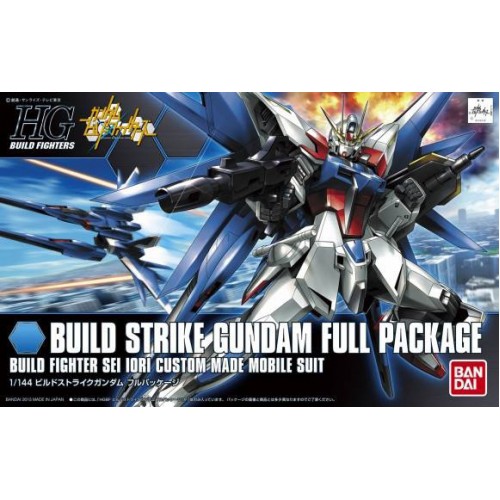 - Up-to-date edition, more sophisticated than ever!