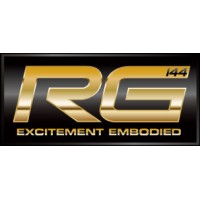 Additional releases in this line are planned through 2011. During early 2012, the RG version of RX-178 Gundam Mk-II was released, available in both A.E.U.G and Titans colors. In July 2012 ZGMF-X09A Justice Gundam was released.

JUSTICE GUNDAM
RM 109.00
- 9th RG is burdened with the name of the [justice], Justice Gundam! RG elaborate detail to be ..